Our Concern For Our Environment 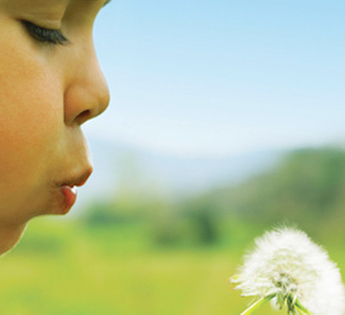 How is the environment affected?

Air-conditioning systems transfer heat between indoor and outdoor units using refrigerants. In the late 1970s, it was discovered that CFC and HCFC fluorocarbon gases, which were the most common refrigerants of that time, damaged the ozone layer if released into the atmosphere.

Since then all producers of refrigerants have been looking at designing and manufacturing refrigerants that have little or no affect on the atmosphere and ozone layer.

CFC's were some of the first chemical compounds used as refrigerants. They consisted of chlorine, fluorine and carbon. CFC's were not manufactured after 1995. It was later discovered that CFC's had up to 10 times the harming potential of HFC's.

HCFC's consist of hydrogen, chlorine, fluorine and carbon. These were introduced to substitute CFCs. HCFC's have an ozone depletion potential just one-twentieth that of CFCs.
The manufacturing of HCFC's will stop in 2020. The global warming potential is about the same as HFCs.

HFC's consist of hydrogen, fluorine and carbon, (hydro-fluorocarbon). With an ozone depletion potential of zero, HFC's are the best refrigerant for protecting the ozone layer. HFC's are currently in the process of being substituted for HCFC's.

There are several natural gases that have refrigerant characteristics, such as ammonia, hydrocarbon propane based, and CO2. In time these will be implemented into taking the place of environmentally damaging refrigerants.

There are international regulations in place to prevent the use of certain refrigerants. These restrictions are described in the Montreal Protocol, based on ozone depletion, and the Kyoto protocol based on global warming.

What are the manufacturers doing to help the environment?

All manufacturers are required by international law to maintain certain standards in dealing with CO2 emissions, waste and recycling. Most manufacturers are striving to achieve goals set out in both protocols to design and manufacture air conditioning equipment that is energy efficient and made from recycled materials using environmentally safe refrigerants.

What is Air2London doing to help the environment? 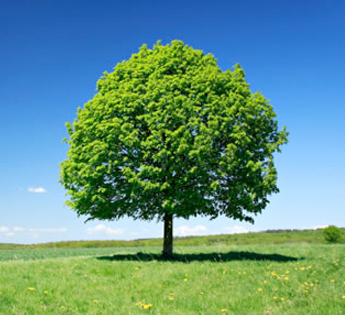 Why are the R22 legislation changes being made?

The reasoning behind the changes in the R22 refrigeration legislation is simple- studies have shown they have a detrimental effect on the ozone layer resulting in excessive UV levels. Due to this, the R22 refrigerants may contribute to further environmental damage. The extent to which R22 refrigerants contribute to global warming is still the subject of intensive debate, although many affected companies have taken the opportunity to comply with the new regulations earlier than planned. This is being demonstrated at two levels:

Most companies that are affected by the R22 legislation will have a policy to specify only the following environmentally friendly refrigerants are incorporated in new equipment: ammonia, R404A and R407c. The chosen alternative is decided at business unit level and is usually dependant upon the business’ requirements towards energy efficiency.

Earth's Ozone Layer has been taking a beating for a long time from ozone depleting substances including refrigerants. The older refrigerants used in air conditioning and refrigeration systems cause widespread damage to the ozone layer and have even caused a hole in layer over the South Pole. In recent years, many countries have signed numerous pacts to reduce and phase out the use of environmentally unfriendly refrigerants.

Refrigerants which contain chlorine as part of the chemical makeup are one of the leading causes of global warming and ozone depletion. R22 is a HCFC refrigerant which contains chlorine and therefore is damaging to the environment.

Much of the refrigeration and air conditioning equipment in use today utilises the R22 refrigerant. With the phaseout in progress now, more and more manufacturers are beginning to cease production of compatible parts and materials. It is inevitable that eventually, replacement refrigerant and parts will become unobtainable.

After 1 January 2010 no more virgin refrigerant R22 can be used in existing systems.

After 2015 no more recycled refrigerant R22 can be used in existing systems.

If you have recently installed an R22 air conditioning system the phase out dates should be a cause for your concern. Your system will only require additional refrigerant should a leak or major repair is required and this can be effected within current legislation until 2015.

Existing units using R-22 can continue to be serviced with R-22 until in 1st of January 2010. Thereafter new refrigerant cannot be bought to fill this system only existing, stockpiled or reclaimed. In addition, the new substitute refrigerants cannot be used without making some changes to system components. As a result, service technicians who repair leaks to the system will continue to charge R-22 into the system as part of that repair. 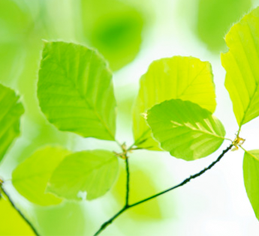 Air 2 Hire will maintain the highest standards that were set out from the very beginning of our company formation.

Striving to provide the best service and products available. Continue to take every consideration for our customers, the environment and staff, which will all contribute to our continued success.